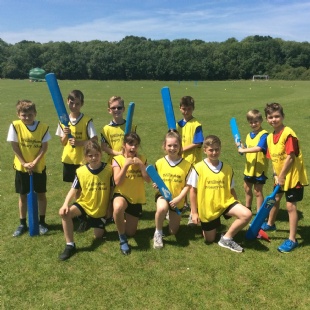 On Thursday, 10 children from year 3/4 went to Caldecote to participate in a Kwik Cricket Competition against local schools.

This was the first time Willingham had entered this event and the children rose to the challenge of trying something new.

It was a scorching hot day in Caldecote, making it difficult for the children to stay focussed.

When the children arrived, they had a bit of practice bowling and batting to get used to the conditions... 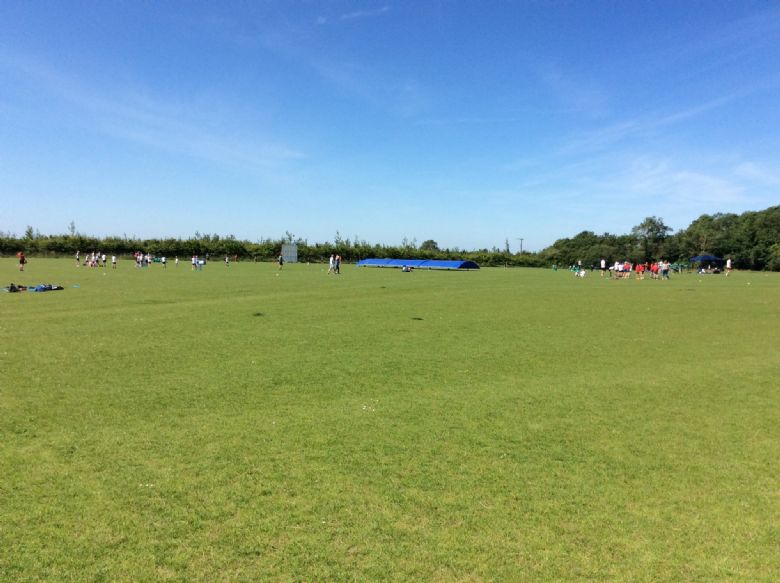 The rules for the day were each batting side start with 200 runs and then runs are either added or taken away, depending on how the game is going. You get one run for running to the opposite set of wickets, a four for hitting the ball past the boundary, a six for hitting the ball over the boundary without the ball bouncing. The batting team gain two runs if the bowlers bowl a wide or a no ball and the batting team lose five runs if a batter gets out. 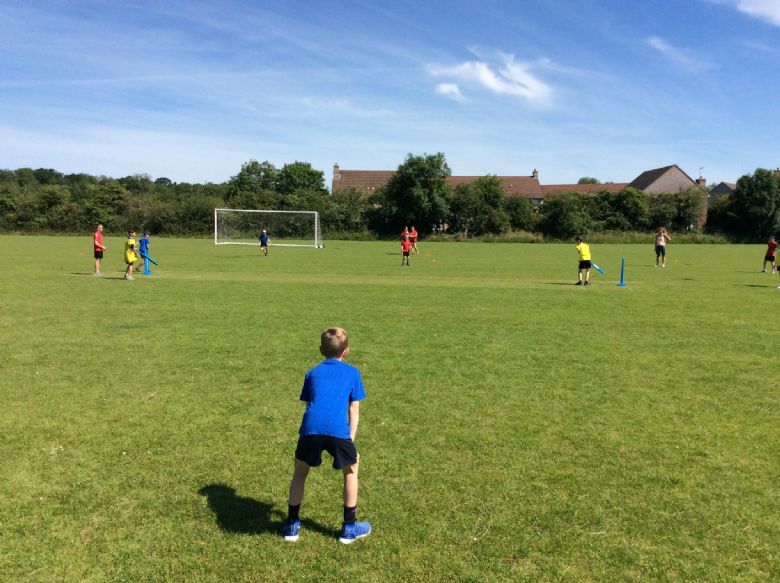 Willingham batted well against some good bowlers who were capable of bowling overarm, which is very impressive in year 3/4. There were children hitting fours and running well between the wickets. Willingham knew they were going to have to field and bowl well though if they were going to limit Histon's total...

Histon batted very well and the game was really tight. The last ball was bowled and it fell to Eddie who ran in super hard to run out the batter from Histon...this wicket was crucial when the scores came in..

Willingham won by 4 runs!!! That final wicket on the last ball clinched the game for Willingham, great start!

Next up for Willingham was Swavesey C.. 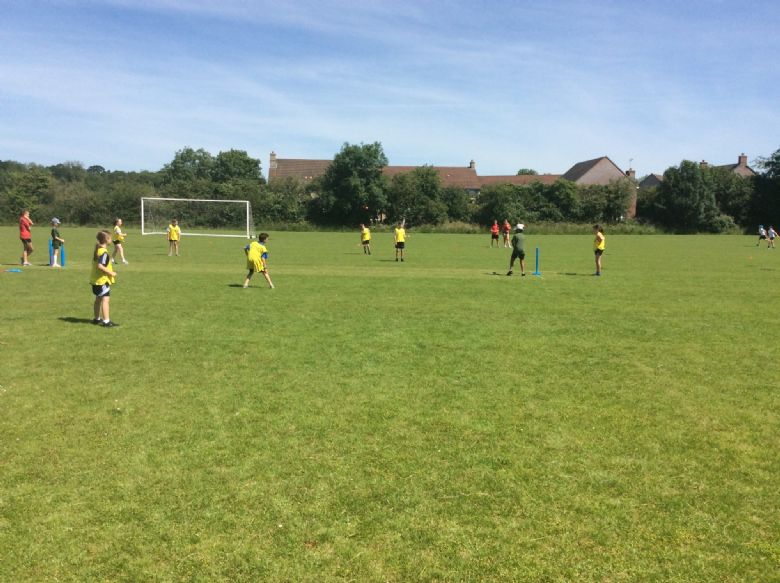 This game was played in a great spirit as both teachers knew each other well and the children were playing respectfully of one another. Swavesey batted first and had lots of players who hadn't played before so Robert helped out one of the Swavesey players with their technique. This act of kindness and respect was to be recognised later in the day.. 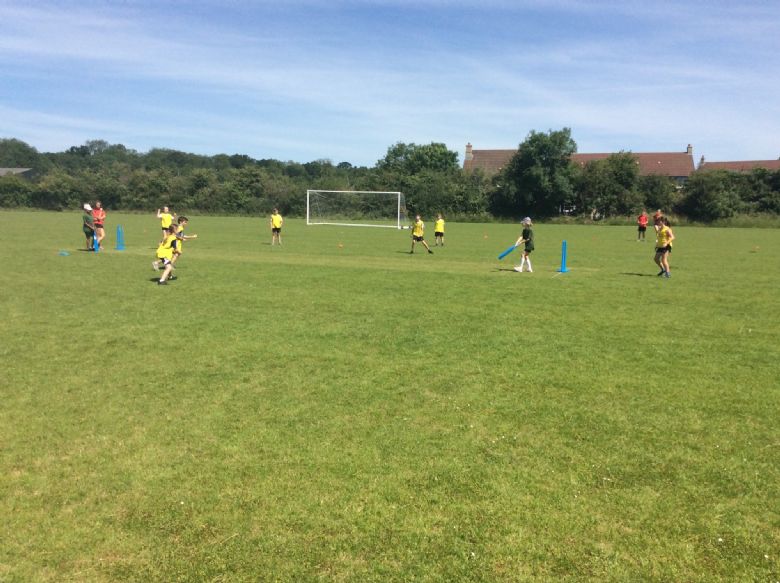 Willingham comfortably won the game after some fantastic boundary hitting from lots of the batters. Two wins from two...a brilliant start!

Next up for Willingham was Harston & Newton B. Harston, like Histon, are very strong at the local competitions so the players knew this wasnt going to be an easy match and if they wanted to win, they would have to give it 100%. 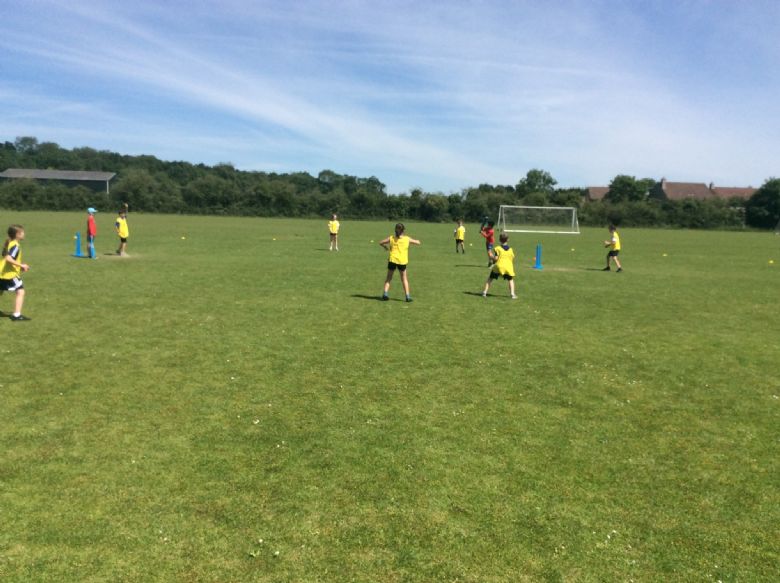 Both the batting and the bowling in this match was superb, but the most impressive side of the game was the outstanding fielding. Everyone was switched on and there was some phenomenal catches on show! 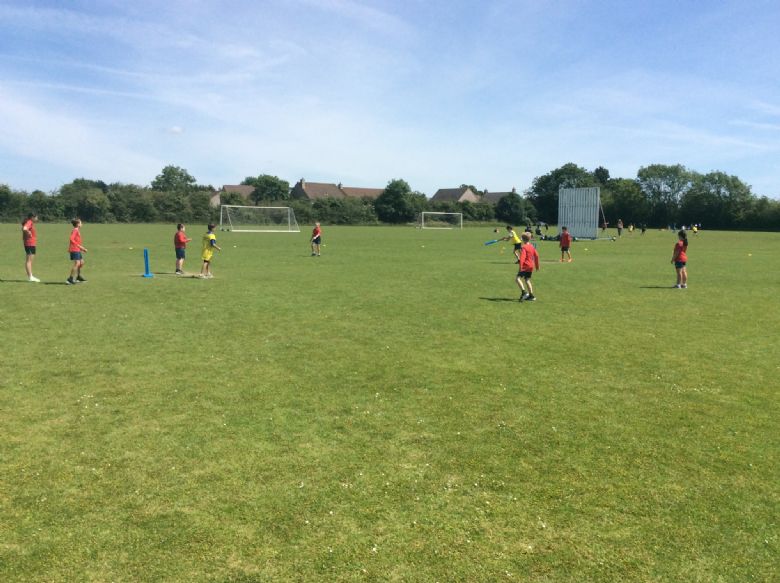 Willingham put in their best performance to come away victorious again. 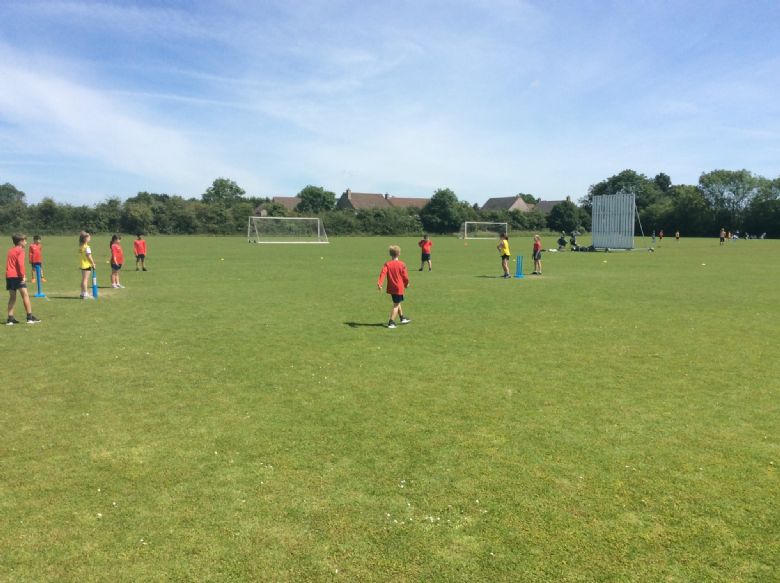 Three wins out of three! Next up was University of Cambridge School who also had a 100% record, the winners would be going to the final...

Willingham struggled to get early runs and couldnt quite find the boundary. The girls at the end rallied and picked up some much needed runs giving Willingham a glimmer of hope..! 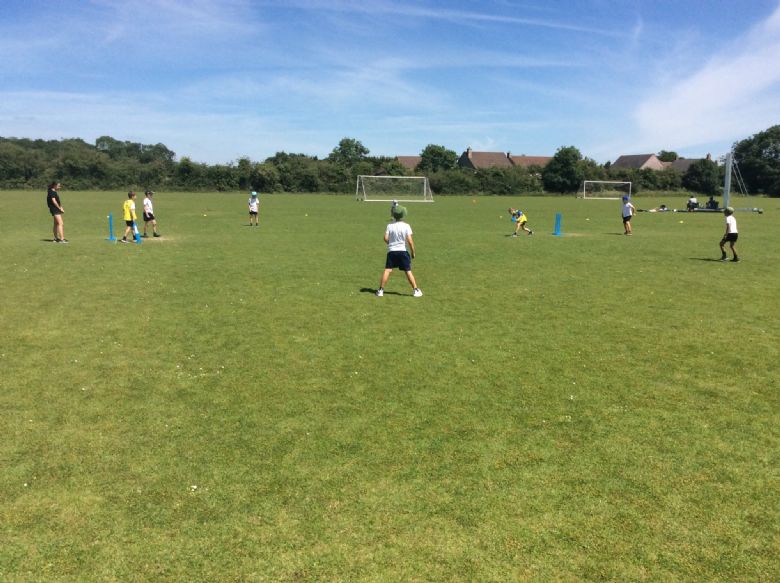 University of Cambridge School started off brightly and put themselves in a strong position. Willingham tried to claw back some hope with some great catching and fielding but it was going to be a close finish.

The scores were in.....University of Cambridge School won by just 2 runs.

Willingham unfortunately missed out on the final by 2 runs which was heartbreaking for the players as they worked so incredibly hard to get themselves within touching distance of the final.

The players from Willingham should certainly be proud of their efforts considering none of the players play competitive cricket outside of school.

Robert collected the 'Spirit of the Games Award' for his sportsmanship during the game against Swavesey C. Well done Robert, a fine example of a true sportsman. 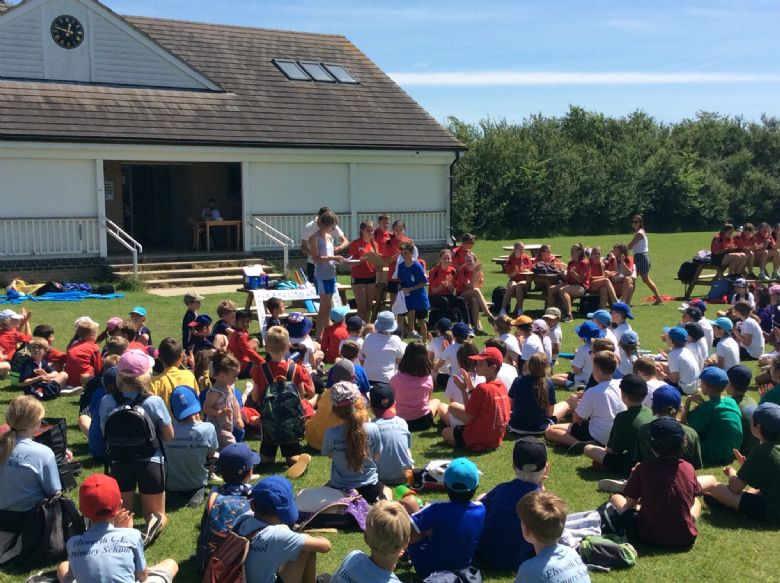