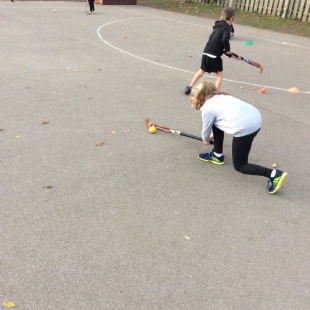 This half term the children in year 3 & 4 have been learning some hockey skills in PE and on Monday their focus was on how to pass and receive the ball correctly. The children discovered that it was more effective if they used the 'body' of the stick rather than the 'head' of the stick to control/stop the ball. Gianni said that "there is a larger surface area on the body of the stick compared to the head of the stick which means its easier to stop the ball".

Here are some photos of the children demonstrating this technique. 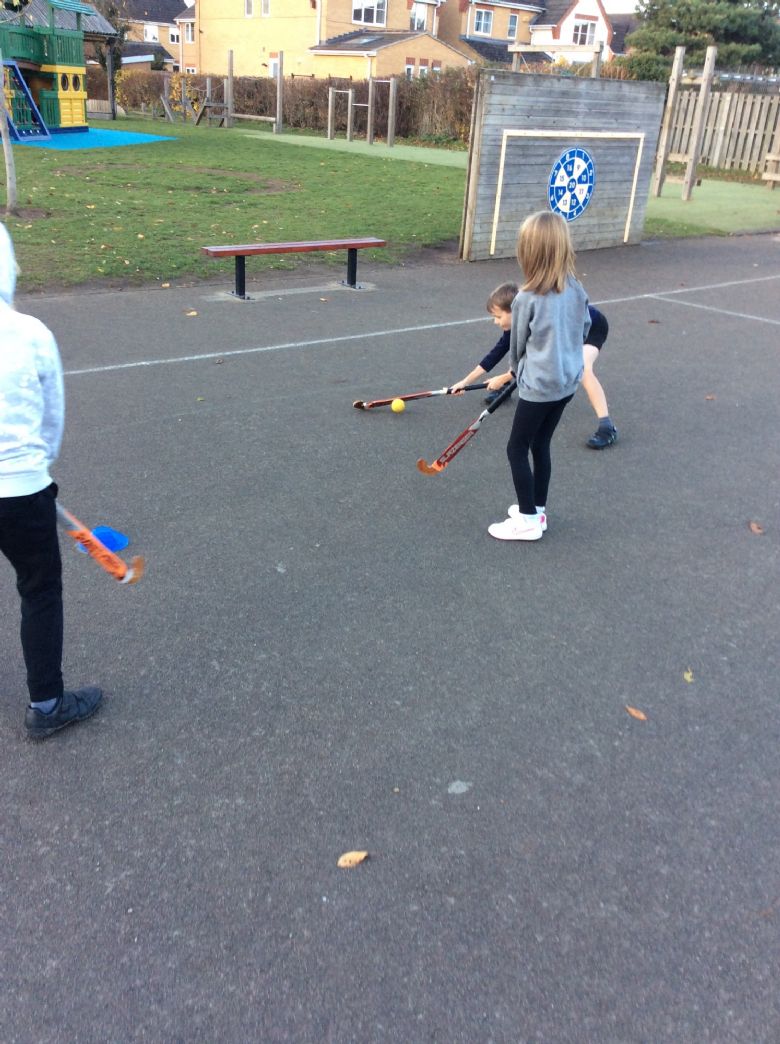 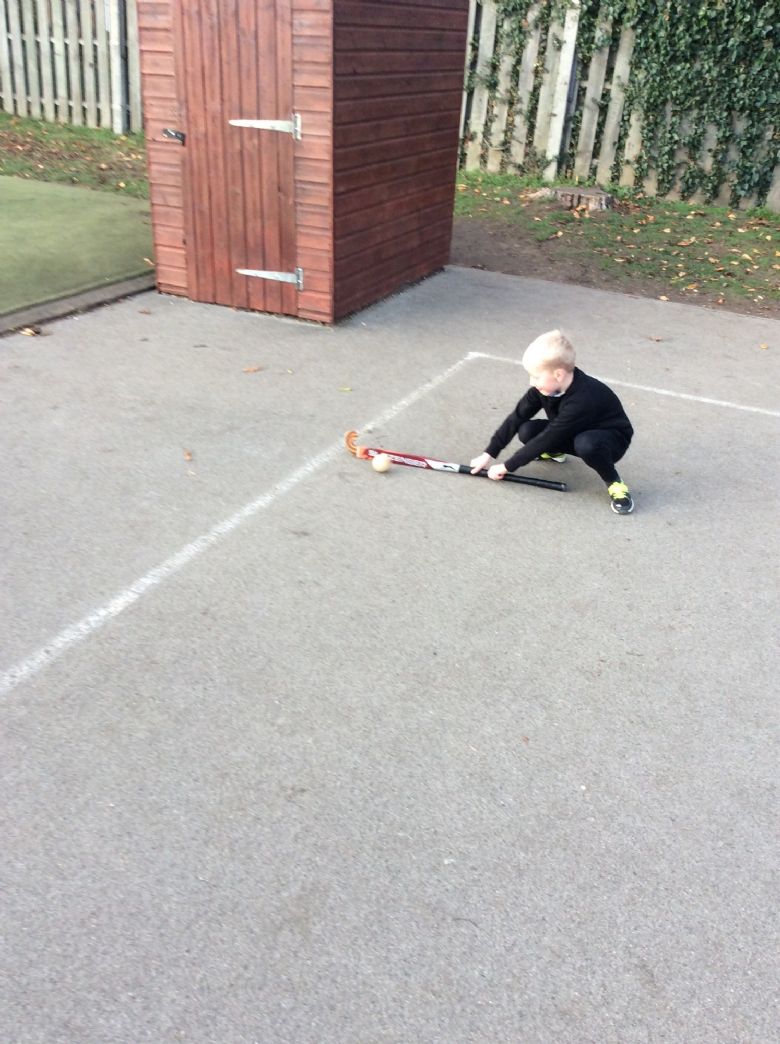 Mr Carminati was extremely impressed with the techniques the children were showing to stop the ball and the children found that they were able to control the ball better using the head of the stick rather than the head.  Mr Carminati then challenged the children to make their passes even more accurately by adding a 'gate' between each other and the ball had to travel through the gate before it reached their partner. If the children found it too easy, they could make their gate smaller or stand further away but if they found it too hard then they did the opposite. 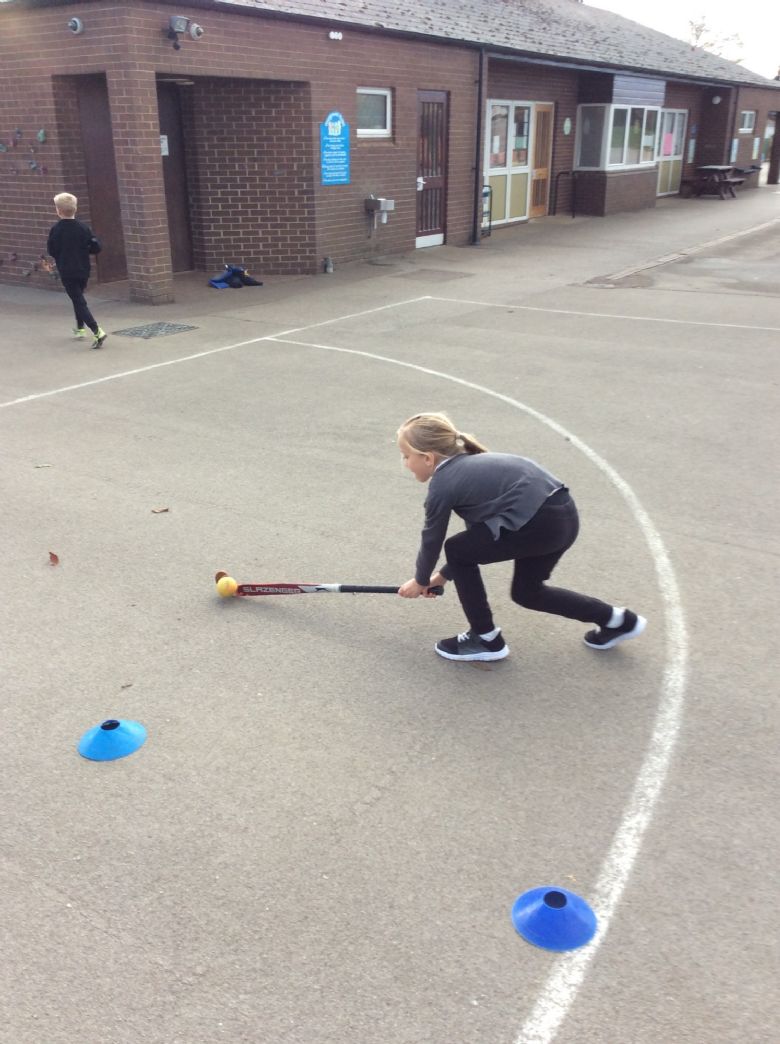 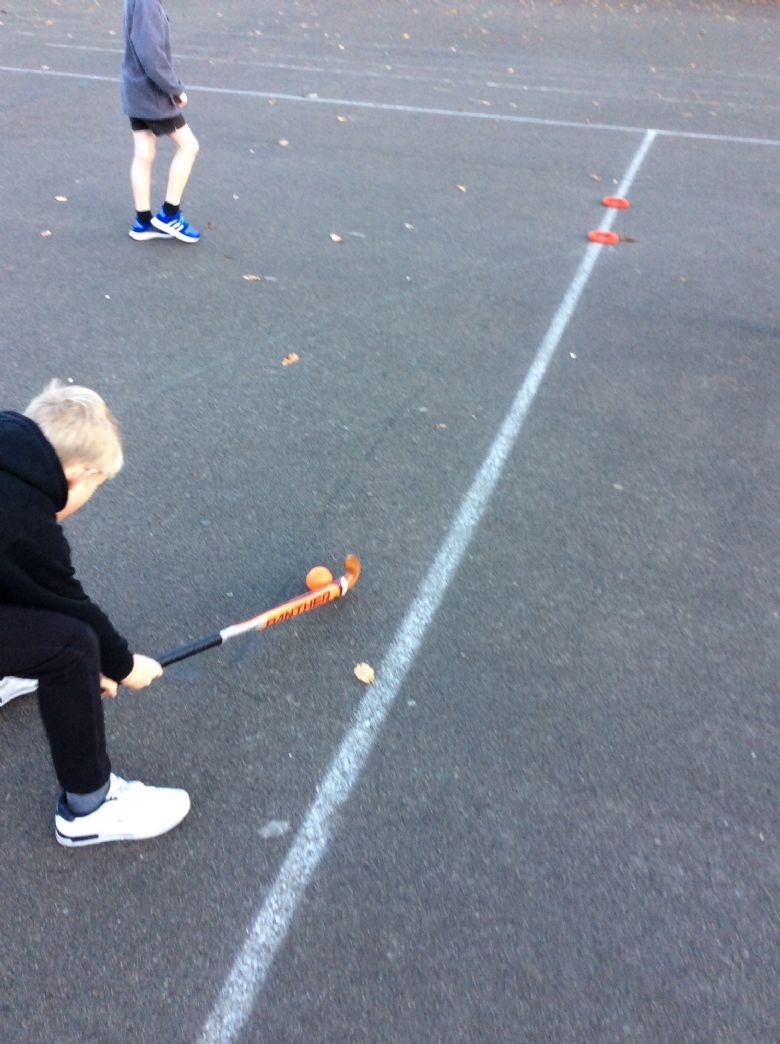 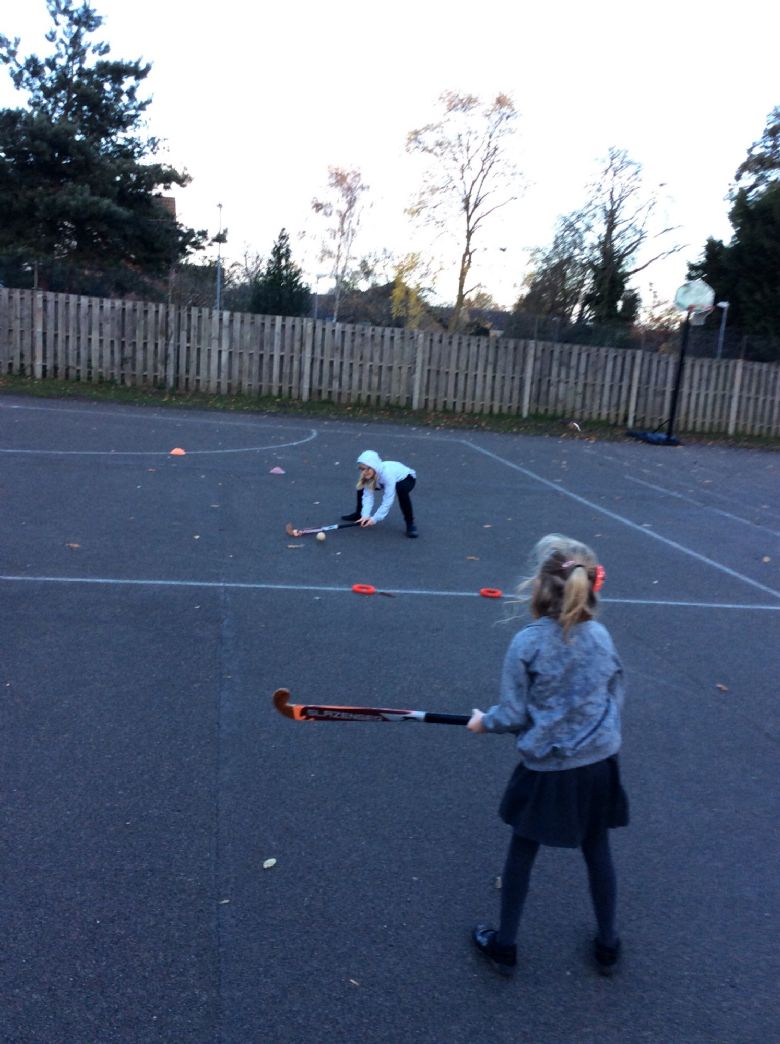 The children have learnt so much in the first few weeks of this half term in PE and Mr Carminati is excited to see how much learning they can continue to do before Christmas!