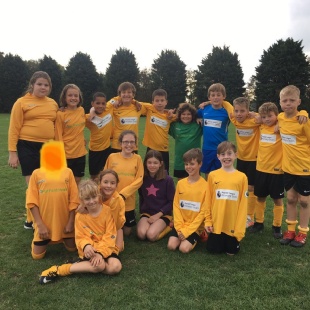 Girls and Boys represented Willingham in the annual football tournament!

The boys team had lots of practice ahead of the tournament as they managed to play three friendlies as well as training sessions. Whereas the girls team hadn't ever played together competitively.

The girls had 5 games and were coached on the day by Mr Morel! The effort and energy the girls put in throughout the afternoon was incredible! Defensively, Willingham were very strong and kept the opposition at bay. Unfortunately the girls weren’t able to get their reward with a goal but they can be extremely proud of how well they played. Considering this was the first time they had ever played together, Willingham Girls were an absolute credit. The girls demonstrated the School Games Values by playing with honesty, determination and teamwork! We hope to give more competitive opportunities to the girls team before the end of the year.

Willingham Boys had a difficult group and each of the three games they played were all very similar. The boys struggled to get the ball in the back of the net and were unfortunate in the timing of when they conceded. Their first match was a very closely fought battle with both teams going close. When the game seemed to be heading towards a draw, the opposition scored right at the end, giving Willingham no time to respond. Willingham drew their next match 0-0 but again, conceded with the last kick of the game in their final group game to lose 1-0. The boys did try very hard but ultimately it was a good learning experience and I hope they take some learning opportunities away from the tournament.

The boys did have a final game, against Monkfield Park where it went to the dreaded penalty shoot out! Nye was the hero though, saving some Monkfield penalties and Willingham won. 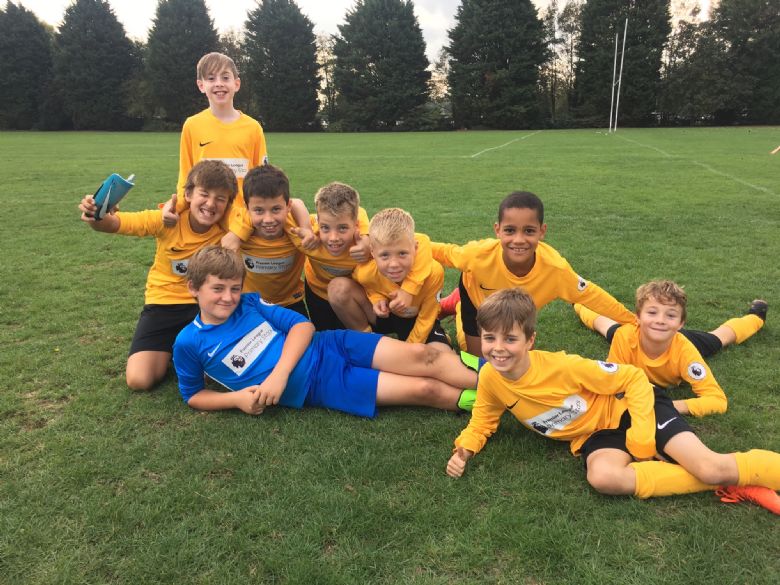