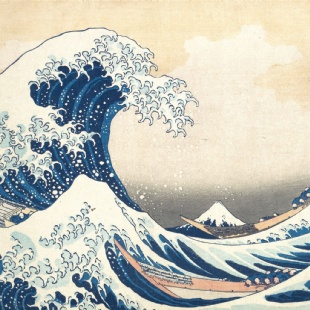 The Year 3s and 4s have been studying the Japanese tradition of ukiyo-e or ‘pictures of the floating world’ and looking in particular at Under the Wave off Kanagawa by Katsushika Hokusai.

For the first two weeks of this unit, we worked in sketchbooks, making notes on the original print and studying how Hokusai used line and colour to suggest the force and direction of the wave. 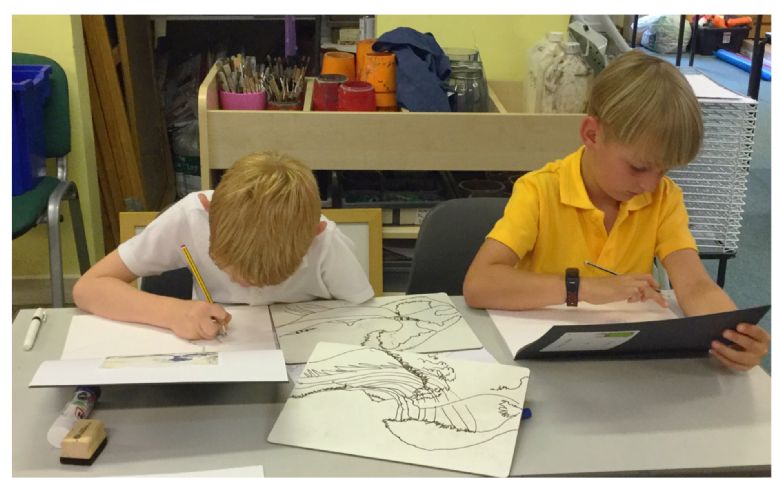 Some children began on whiteboards before committing themselves to a pencil sketch. 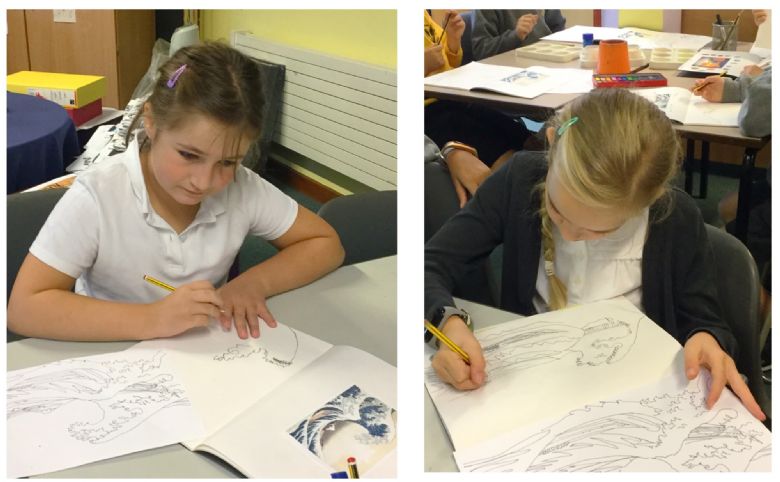 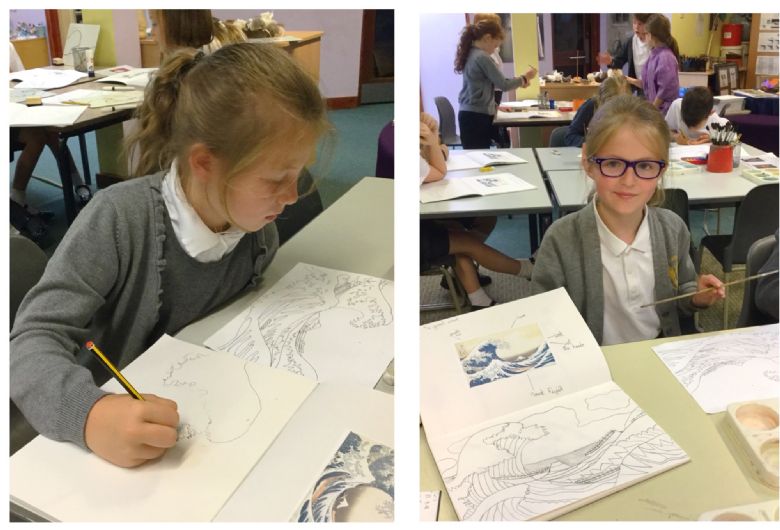 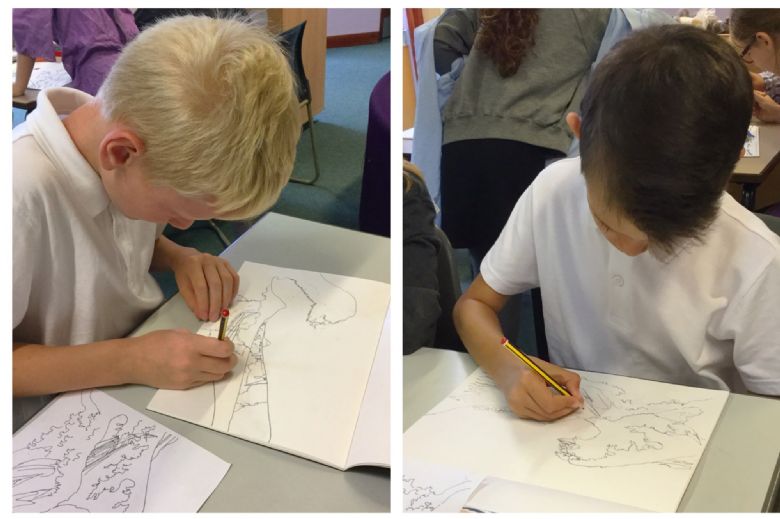 In the second lesson, the children used their sketches to try out a variety of ways of adding colour in preparation for their finished piece of work. 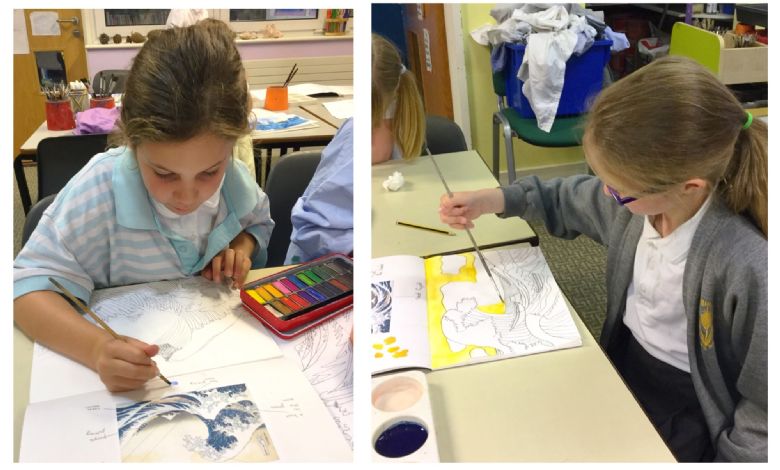 They used their sketchbooks to test out the colours that they had mixed. 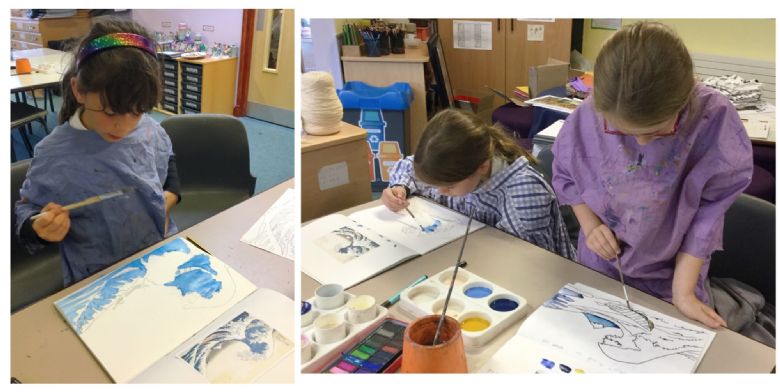 In the following lesson, we began work on our finished pieces. You can see how they turned out here.